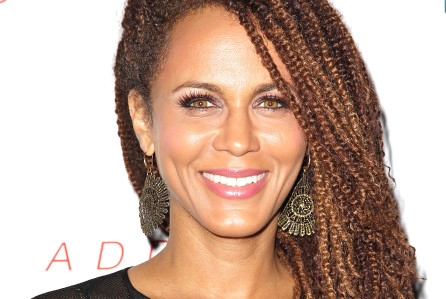 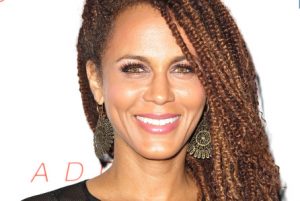 EXCLUSIVE: Nicole Ari Parker has signed on to topline Headshop, an indie comedy from writer and director Kim Bass. Evan Ross, Arden Myrin, and Roger Cross round out the cast in the film, which is currently shooting in Los Angeles.
Parker stars as Dr. Latrice Monroe, a therapist who, after a devastating loss, tries to reconnect to her roots by opening her new office in a neighborhood that’s very resistant to her services. As her new neighbors slowly open up, they inadvertently teach her the true meaning of community.Ross, whose credits include The Hunger Games: Mockingjay Part 1 & 2, is set as Rodney Smalls, a failing, self-anointed fashion designer who believes in his artistic talent, even though no one else on the block does.Myrin (Shameless, upcoming series Still The King) will play Shelby Hockman, a former trophy wife who lacks any purpose in life, other than feeling sorry for herself and possibly finding a much younger man. Cross will play Brother Freeman.John Cappetta is executive producing the project along with Deanna Shapiro.

Parker, who was last seen on the big screen in the holiday film Almost Christmas and co-starred in ABC’s short-lived series Time After Time, is repped by Gersh and Link.

Ross is repped by CAA, Link and Ziffren, Brittenham. Myrin is with Innovative, Link and Hansen, Jacobson. Cross is a client of Link, SDB Partners and Red Management.