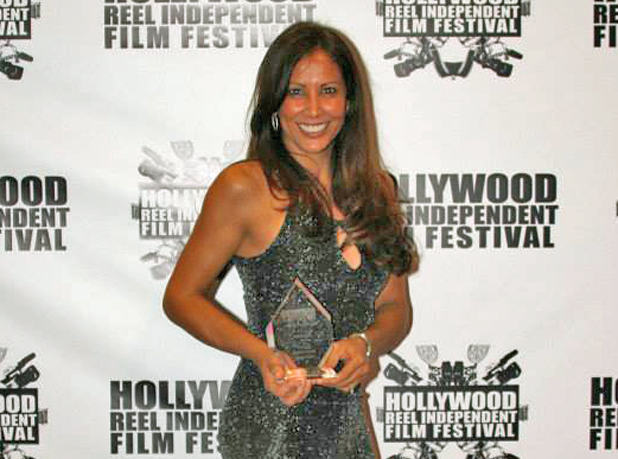 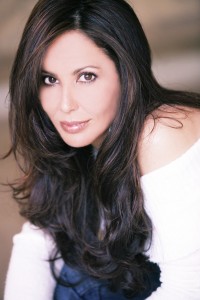 Tom Skerritt (Top Gun, Alien, MASH) has completed filming on Bass Entertainment Pictures’ upcoming feature, DAY OF DAYS. Skerritt stars opposite the only other cast member, relative newcomer, Peruvian actress, Claudia Zevallos (A Better Place). The film was primarily shot on a sound stage utilizing a single set. This purposely-austere production is unlike any film Skerritt has worked on before and he is extremely excited to be a part of the inspirational and thought-provoking project.

Inspired by a true story, DAY OF DAYS explores the emotion-filled, day-long, late-in-life selfreflection of Walter Leland (Skerritt), a long-retired city bus driver and WWII veteran. The film examines themes of life, death, faith and self-forgiveness. This was an extraordinarily emotional and demanding role for Skerritt, and is one that he is deeply passionate about. “It’s all about the material,” said Skerritt.

Deanna was born in Seneca Falls and attended school there until the family relocated to California in 1979. She is the daughter of Ralph Capone of Waterloo and Peggy Lambert Holder of Seneca Falls.